Michel Solignac, geneticist and evolutionist, left us on August 26th, 2016 after a brief disease. Professor at Paris-Sud University  from 1988 to 2009, he led for 38 years the researches in the CNRS laboratory in Gif-sur-Yvette (at present UMR evolution, Genetics, Behavior, Ecology). He was a General Secretary of the French Genetics Company from 1988 to 1992.

Student at the Ecole normale supérieure with a deep intelligence (Saint-Cloud 1963-1967), Michel Solignac was passionate about the evolution sciences, the speciation and the species. Become Assistant in the Evolution Laboratory of the Organized Beings of the Paris 6 University in 1970, he undertakes researches in the laboratory of Evolutionary Genetics of Gif-sur-Yvette, in the trail of his director, the professor Ch. Bocquet, with whom he shared an obvious scientific complicity.

During a decade, he is going to work on isopodes shellfish, developing a very thorough study of the reproductive isolation mechanisms between the species of complex Jaera albifrons. He make evident an extremely precise parallel between the behavior of males during the sexual parade and the secondary sexual characters. This relation, which contributes to the preservation of the integrity of the sorts(species), is outstandingly illustrated in a movie of 1975 whom Michel Solignac is the author (” The sexual behavior of Jaera albifrons (in French)”, which will be distinguished by Australian and New Zealand Association for the Advancement of science).

The second part of its career, from the 80’s, was marked by the technological and abstract progress’ of the molecular approaches. Michel Solignac very fast anticipated all the potential. He undertakes then works of moleculars’ phylogeny and phylogeography, in particular on the species of drosophilas of the melanogaster complex. He make evident in particular introgressions of DNA between similar species, and the impact of bacteria endosymbiotiques on the bosses of mitochondriale variation. Developing the microsatellite tool in the Apis mellifera bee , he characterizes first the zones of hybridization between subspecies, the relations of kinship between individuals, and certain modalities of the reproduction.

Then he launches into the construction of an integrated map – genetics and cytogenetics – of the domestic bee. He will use it in sresearches on the recombination, and to identify the genes implied in varied characters (morphology, reproduction, composition of the cuticle or the poison). Undertaken in 1995 and published in Genome Biology in 2007, this map was recognized at the international level as the most complete. It served as reference during the sequencing and during the assembly of the bee genome by an international consortium in which Michel Solignac actively participated (Nature 2007).

With his team, he had a pioneer role in the development and the use of the microsatellite markers. Recognized for this expertise, his big open-mindedness drove him to welcome very numerous trainees, students, PhD students and colleagues, so contributing with care of these methods to a big diversity of organisms.

Besides the important production of original articles Michel Solignac published works of interest more general as both volumes “Genetics and evolution”, with G. Périquet D. Anxolabéhère and C. Petit (1995) And “Principles of human genetics”, with J. Feingold and Mr Fellous (1998). His last work, “Of the species (in french)” (2005), Written with Philippe Lherminier, concretize years of reflections and discussions on the notion of species, his logical and biological definitions, his theoretical and practical concepts, his intellectual and popular representations.

Brilliant researcher, very good speaker and endowed with a strong personality, Michel Solignac always showed an extreme scientific rigor. His working strength will have marked his collaborators. His merciless critical mind was sometimes dreaded by his pupils as by his colleagues. He is certain that he played a determining role in the orientation of the work of number of his students, trainees or PhD students who are experienced scientists today among whom L. Garnery, F. Rousset, J.M. Cornuet, A. Estoup, M. Tibayrenc, J.F. Silvain, M.Harry, A. Chenuil-Maurel, P. Franck, T. Giraud and E. Baudry …

He leaves a undeniable scientific imprint . 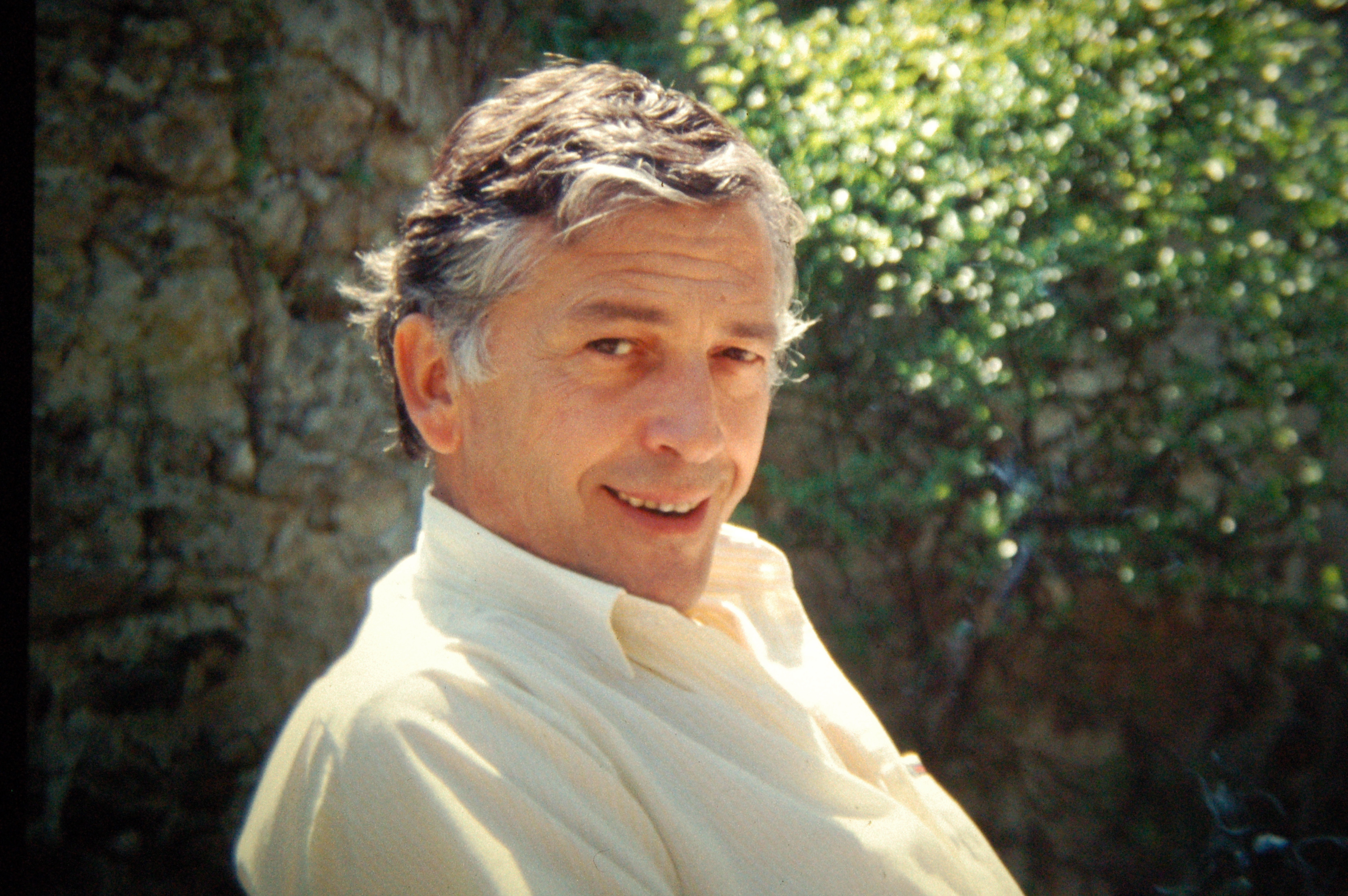